Known for its beauty, Burlington is home to over 175,000 people. It’s not just a great place to live but to visit as well.

Situated on the shores of Lake Ontario, Burlington has so much to offer. Explore the exhibits and events at the Royal Botanical Gardens, go for a scenic stroll on the nature trails and take in the views along the Niagara Escarpment and the Waterfront Trail.

Go back in time and experience the history in the museums of Burlington, take a tour at The Art Gallery Of Burlington or stay for a show at The Burlington Performing Arts Centre.

If you want to escape to the city of Toronto, Burlington is only a short drive away. There's plenty to do for everyone. Come see for yourself. 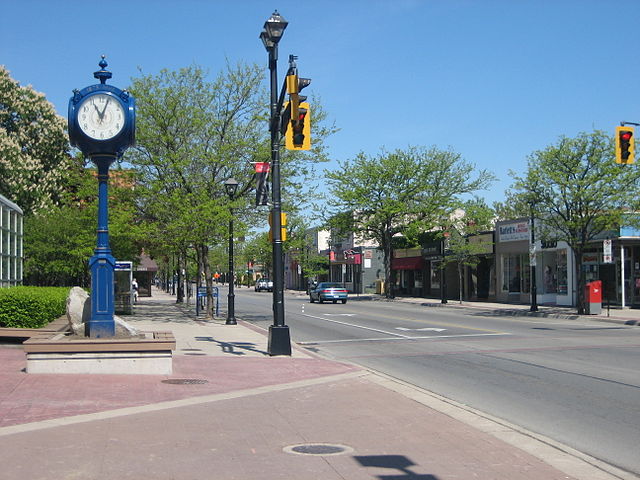 Burlington offers a wide range of cultural and artistic programs for its residents and visitors. With more than 200 events offered each year, there is sure to be something to please everybody. Events such as the Sandcastles Festival, Culture Days, Concerts in the Park, it’s easy to find something to entertain and amuse the family.

If you’re looking to get active, the City of Burlington offers plenty of recreational activities such as skating, swimming, fitness and many more. The various activities offered by the city cater to all ages with classes catering from toddlers to seniors. There are also courses for both traditional golf and disc golf available in Burlington if you are interested in spending a day on the links. 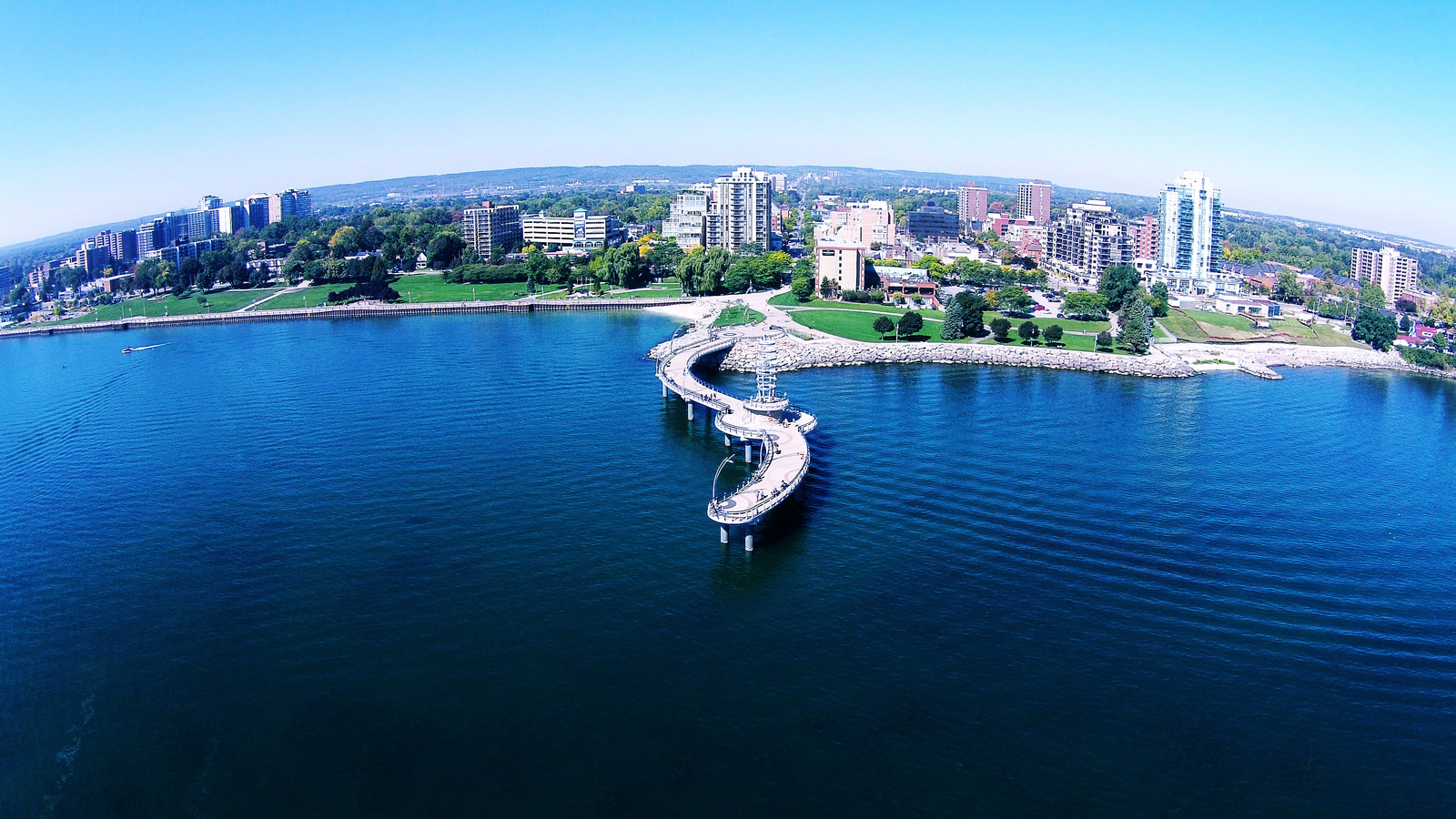 The Burloak Waterfront Park has over eight hundred meters of shoreline with stunning scenic views and a cliff formation that is home to a large amount of swallows. From the bluffs, you can see the shell working pier where the ships refuel as well as a breathtaking view of the Toronto Skyline.

The park has a picnic area, playground and plenty of parking.

Burlington is full of history.

The area attracted aboriginal people long before the first settlers in the late eighteenth century.

In 1784 Joseph Brant was recognized for fighting for the British in the US war of Independence by being granted large sections of land in the area. The sectioning and sale of land by Brant to settlers marked the humble beginnings of what would become to be modern day Burlington. Honouring his legacy are the Joseph Brant Museum and the Joseph Brant Hospital, both of which are near the site of Brant's former home.

In the regions development into a farming community, clearing of the land from 1820 to 1850 resulted in pine and oak timbers being the region's chief export. Soon after, farming and agriculture would dominate the area with wheat being the primary crop of the region. Burlington eventually diversified and expanded farming communities with crops of fruit and vegetables.

Industry in the area has shifted much over the years since. Agriculture gave way to commercial factories, which have since been replaced by modern companies and high tech industries which have attracted numerous people to the area. By 1974, with the population being over one hundred thousand, Burlington was incorporated as a city, and to this day is one of the premier cities in southern Ontario. 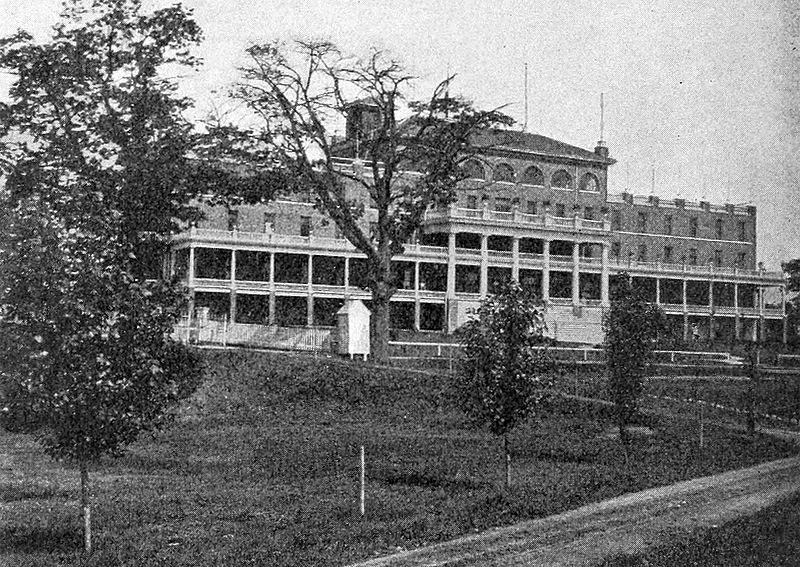