North Shuswap is full of breathtaking scenery, long sandy beaches, beautiful waterways and multiple nature trails. The area is a nature lover’s paradise and is a sought after vacation destination for many, and with good reason.

North Shuswap is home to many well known authors and artists, some of the best musicians in the province. Visit the unique quaint shops that are scattered throughout the region which is home to some of the friendliest people you’ll ever meet. 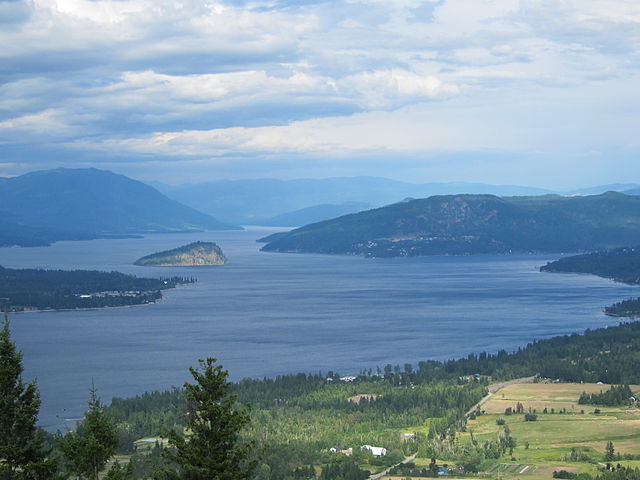 North Shuswap is rife with serenity and beauty and is often considered one of the loveliest places in British Columbia. In the area, you can enjoy several activities like snowmobiling on Corfoot Mountain, golfing at Anglemont Estates Golf and Country club. You can visit Roderick Haig-Brown provincial park, picnic around Lee Creek, relax on the area’s amazing sandy beaches.

Visit Scotch creek, which is not only home to Shuswap Provincial Park, but also boasts artisanal shops, some of the best food around, and an arts and music scene that will have you entertained for days on end.

Located in the sunny north shore of Shuswap Lake, in the interior of British Columbia, the North Shuswap is made up of the villages of Anglemont, Celista, Lee Creek, Magna Bay, Scotch Creek, Seymour Arm, and St. Ives. The North Shuswap was inhabited by First Nations people for thousands of years before the first large population of white settlers arrived in the area around 1891 their way paved by previous settlers from the Cariboo gold rush of the 1860s. Early transportation was by water, and a ferry service was operated between Scotch Creek and Sorrento from 1914 to 1956. Modern roads began as small trails between homesteads and access to the lake. As the population increased, these trails were widened, a bridge was built at Squilax in 1930, and a gravel road was eventually completed between Scotch Creek and Anglemont (paved in the late 1960s). The pioneering settlers eked out a living by logging, fruit farming, and trapping.