Niagara On The Lake

Deemed “the loveliest town in Canada”, Niagara-on-the-Lake offers a beautiful, scenic setting anyone would love to call home.

Those who love the outdoors will be thrilled with the natural beauty of Niagara-on-the-Lake. Rich in culture and bubbling with possibilities, Niagara-on-the-Lake has something for everyone. Enjoy a walk along the beach, sample the world’s most delicious ice wine, or peruse one of many art galleries, or antique shops. This picturesque town is the ideal place to relax and enjoy what life has to offer. 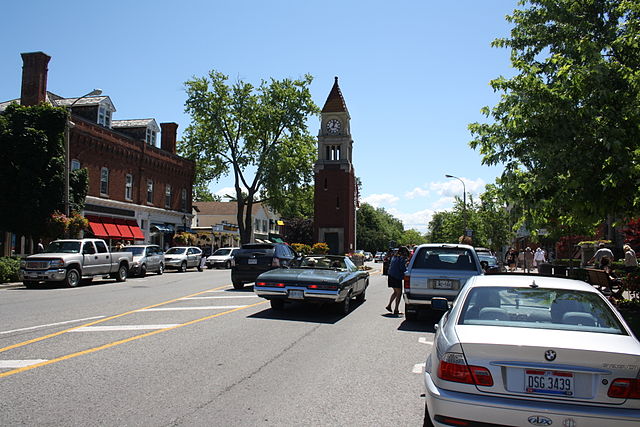 Steeped in rich Canadian history, Niagara-on-the-Lake has so much to offer. The historic sites and buildings paint a picture of Canadian history in glorious colour. Take in the scenic views of nature along the Niagara Parkway by car or on foot.

There is much to see and do in Niagara-on-the-Lake. With an art museum and many art galleries, plus the manicured gardens and wineries, Niagara-on-the-Lake offers a truly rich cultural experience. The ice wine made here is the finest in the world. Take in a show at the annual Shaw festival or play a round of golf at one of many golf courses. Enjoy a treatment at one of the luxury spas or relax in the sun on the beach. The possibilities are endless.

During the war of 1812, American soldiers burnt the town to the ground. The town was rebuilt and continued to grow.

Niagara-on-the-Lake was part of the Underground Railroad, giving many black Americans a path to freedom and a place to call home. 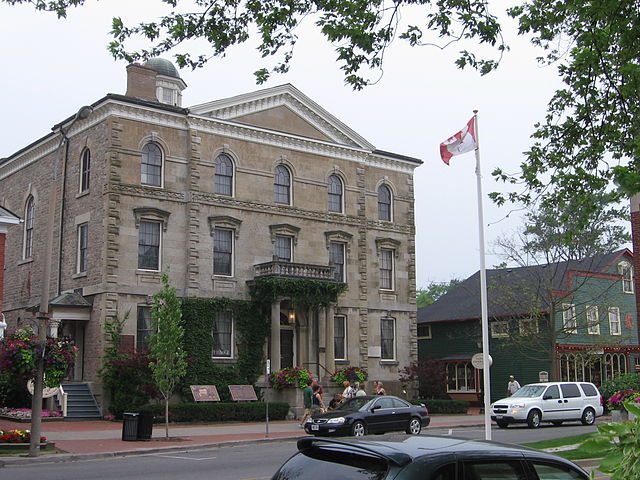