Mississauga provides a great suburban lifestyle, and because of its close proximity to Toronto, it is a popular choice for commuters looking for a family friendly alternative to the big city. The cost of living and housing prices in Mississauga are much more favourable than Toronto, making it perfect for those looking to upgrade to a more spacious home. 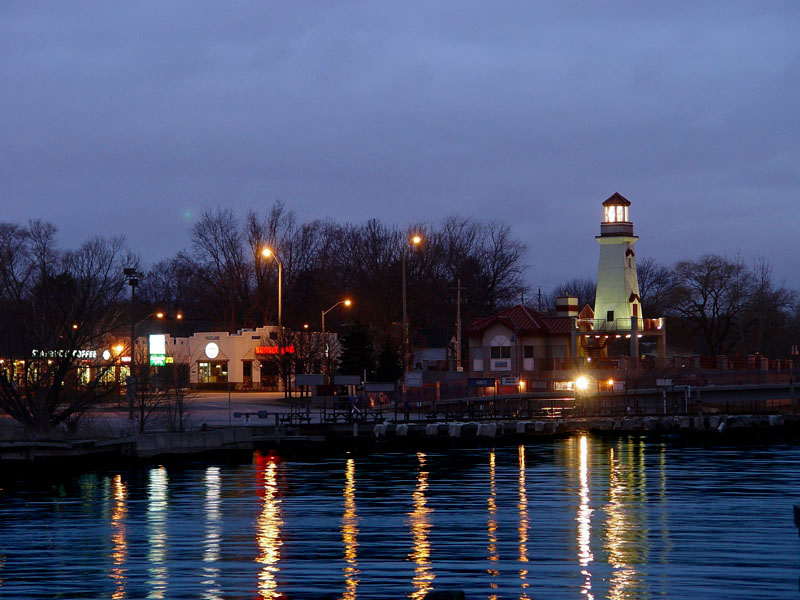 As one of the largest shopping malls in Canada, and the largest on Ontario, with over 360 stores and services and over 1.6 million square feet of retail space, Square One is the best shopping experience in the province.

Square One features a 13 screen movie theatre, the largest farmer’s market in Ontario, a major bus terminal, and a variety of special events and attractions. 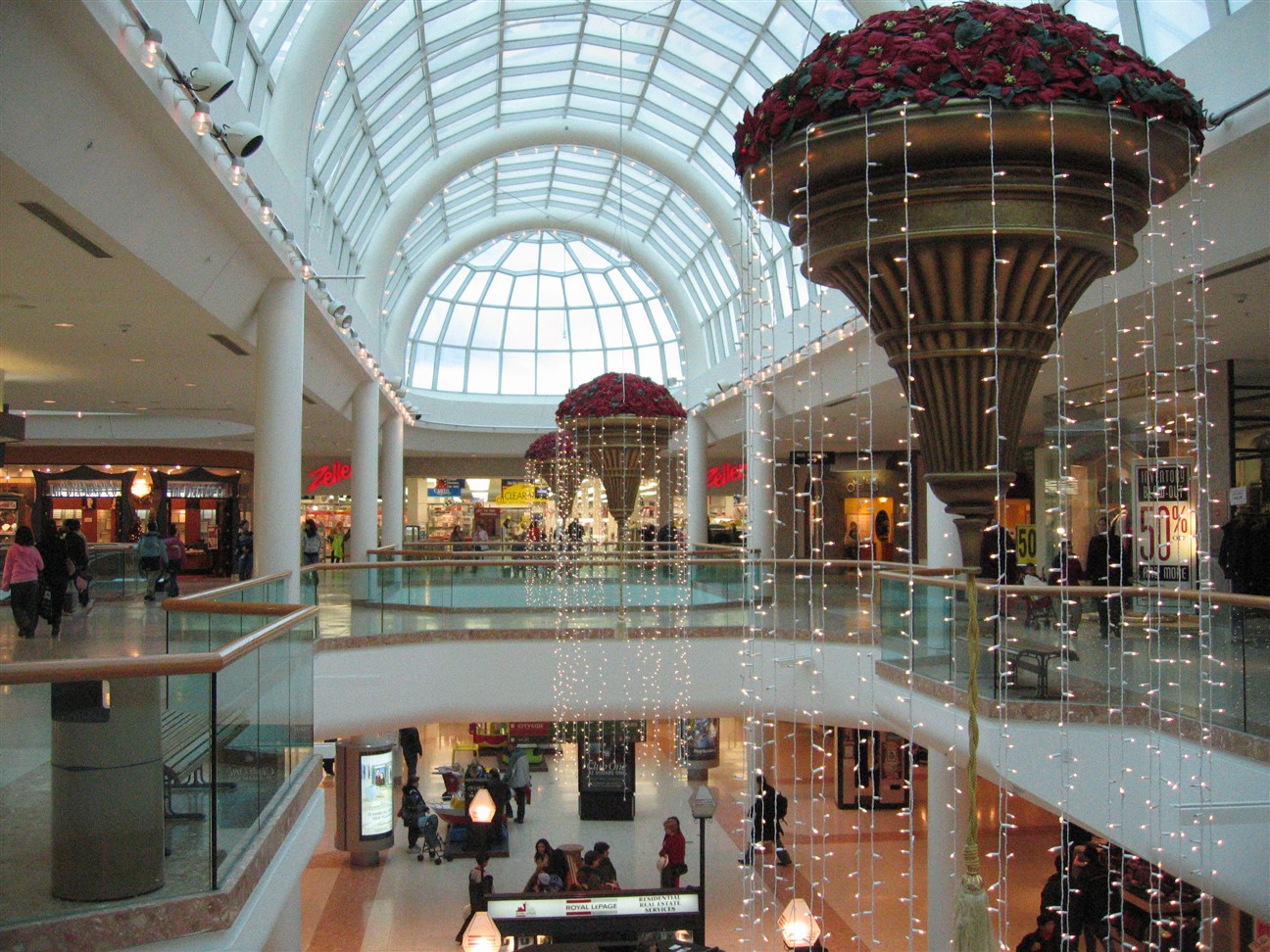 All year round, Mississauga is host to a variety of events and recreation activities for the whole family. The diversity of the city and its residents brings a breadth of festivals, concerts and events to the area. Come and see the street performances at the annual Port Credit Busker Festival, fill your belly at with the best ribs in Canada at Mississauga Ribfest, experience culture and music at the Mississauga Waterfront Festival.

If you like shopping, Mississauga is the perfect destination to find it all. Visit Square One Shopping Centre, the largest shopping centre in Ontario, or take a stroll down the walkable streets of Port Credit, Clarkson and Streetsville. Find a bargain at the retail and manufacturer outlet stores at the Dixie Outlet Mall. From the latest fashion, newest technology, unique decor and local artistry to fine foods, eclectic shops and more, you can find anything in Mississauga.

If you’re looking to stretch your legs and explore the outdoors, explore the Sheridan Creek Trail. This trail is just over six kilometers in length and is a great place to spend your afternoon, whether it’s walking, running, biking, or even just to take the dog for a walk. The trail is suitable for all skill levels and traverses a variety of natural and urban settings, giving you a great escape from the bustle of the big city.

Mississauga was formed in 1805 with the purchase of 84 thousand acres of land from the Mississaugas. Initial settlement of the area resulted in the formation of Lakeview, Clarkson, Cooksville, Dixie, Erindale, Lorne Park, Port Credit, Sheridan and Summerville.

Throughout most of its early settlement history, Mississauga was primarily agricultural land, it wasn’t until the late 1800s that industry in the area began to expand to take hold due to the many railway lines passing through the area, and the area’s proximity to Lake Ontario and York.

In 1968, most of the original township settlements in the area were amalgamated to form the Town of Mississauga, with Port Credit and Streetsville being the notable holdouts until 1974 when they too were annexed into Mississauga. 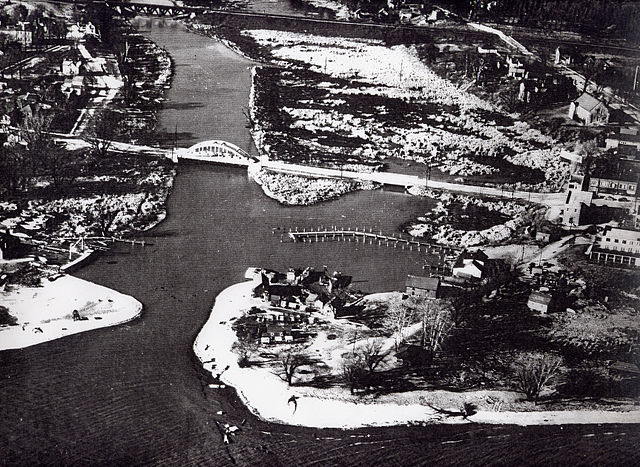