Whitby has a lively and vibrant arts and culture scene that includes art galleries, museums, and theatres. There are also plenty of sports and recreation activities that residents can take part in year-round.

Whitby, due to its close proximity to Toronto, is home to many commuters. It offers a more affordable option to big city living. 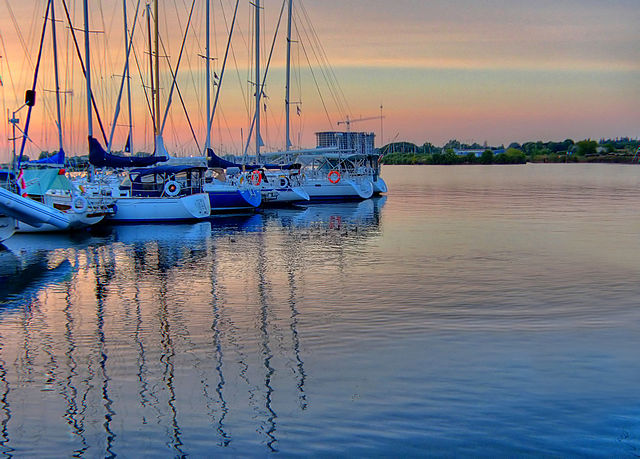 The town of Whitby offers a variety of options for recreation. From parks, trails, beaches, picnic areas, skateboard parks and splash pads, there is something for the whole family to enjoy.

Whitby combines a small town feel but offers all the amenities of a much larger urban centre. If you enjoy the arts scene there are plenty of opportunities to experience live theatre, a museum or other cultural events. If you love organic and local produce, be sure to discover the seasonal farmer’s market that takes place in Whitby.

Whitby is named after the seaport town of the same name in Yorkshire, England. The original name “Whitby” is Danish, and translates to “White Village”.

Whitby’s natural harbor along Lake Ontario was an important aspect to trade and early settlement. In particular, the transportation of grain from farmland relied upon this route.

Of interest to note is that during World War II, Whitby was the location of Camp X, a secret spy training facility.

Although statistically classified as being in the Durham region, Whitby is often referred to as part of the Greater Toronto Area because of its close proximity and due to the fact that it houses many commuters. 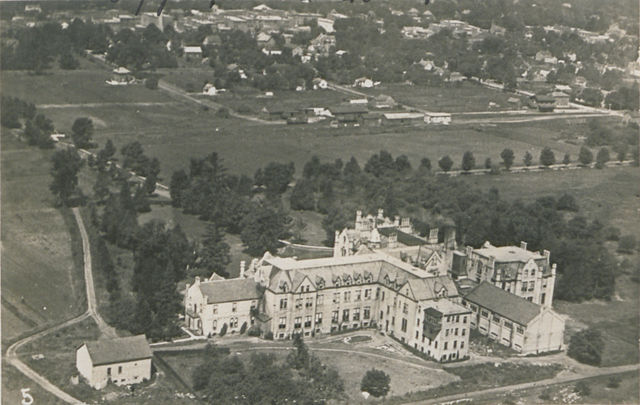 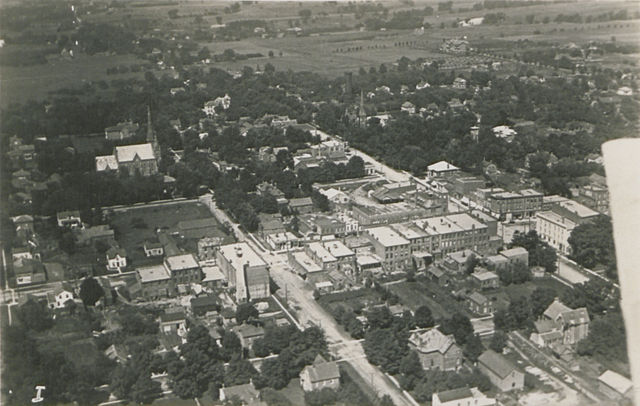